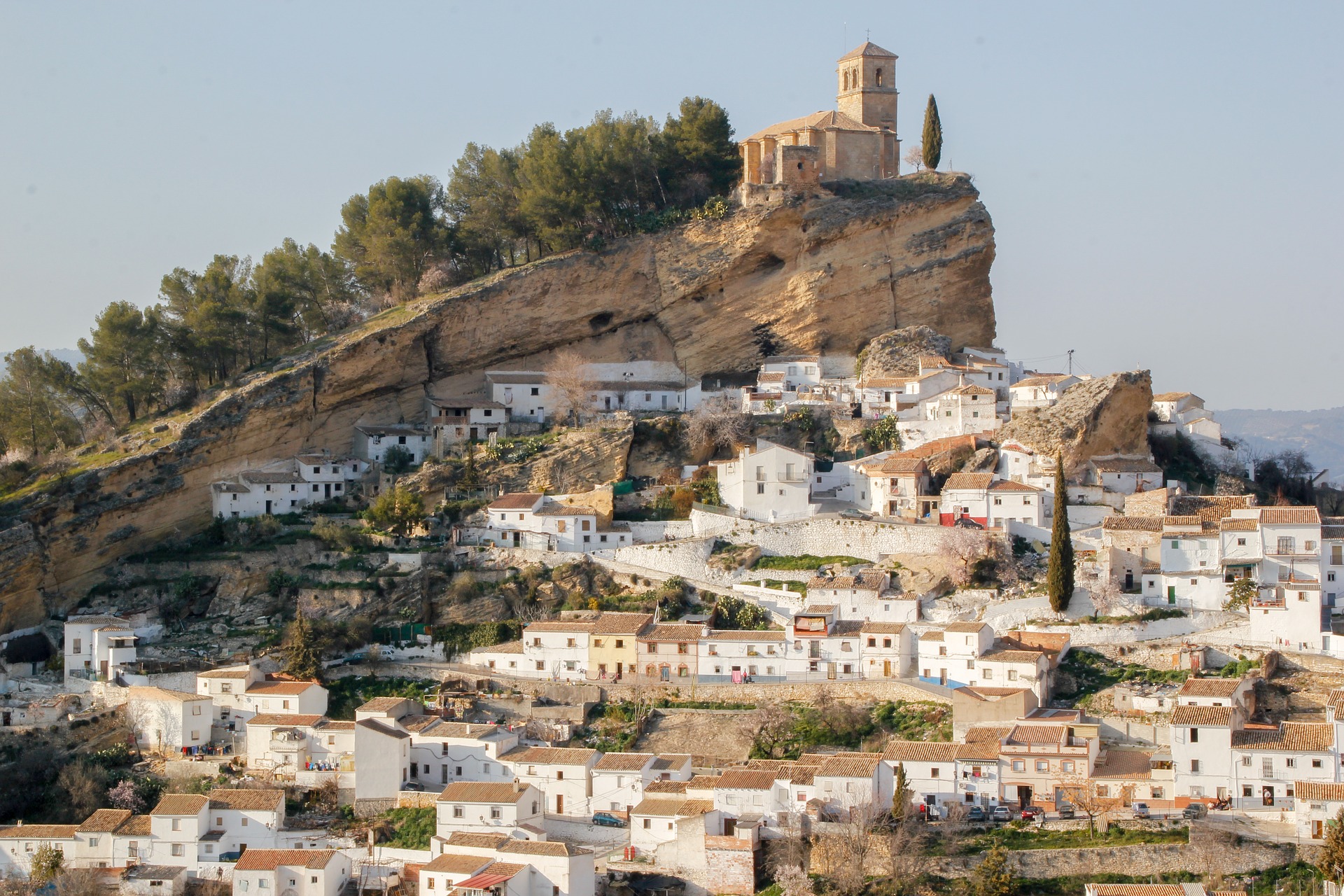 Andalusia is one of the most important regions of Spain, known all over the world, which opens its doors to you. It is a place where we can see the traces of civilizations (such as Phoenicians, Romans, Tartessians, Carthaginians, Arabs and Jews) that passed through here, many years ago. These traces are found in the monumental and architectural landscape of towns and cities.

What Andalusia offers you: The historic Seville with its cathedral and its Plaza de España, The eternal Granada, with its wire and its mountain being Sierra Nevada one of the best Sky complexes in Europe, Malaga with its chic and exuberant Marbella, Cádiz, with his horses and his Sherry. An infinity of places without equal that are still to be discovered. Are you prepared?